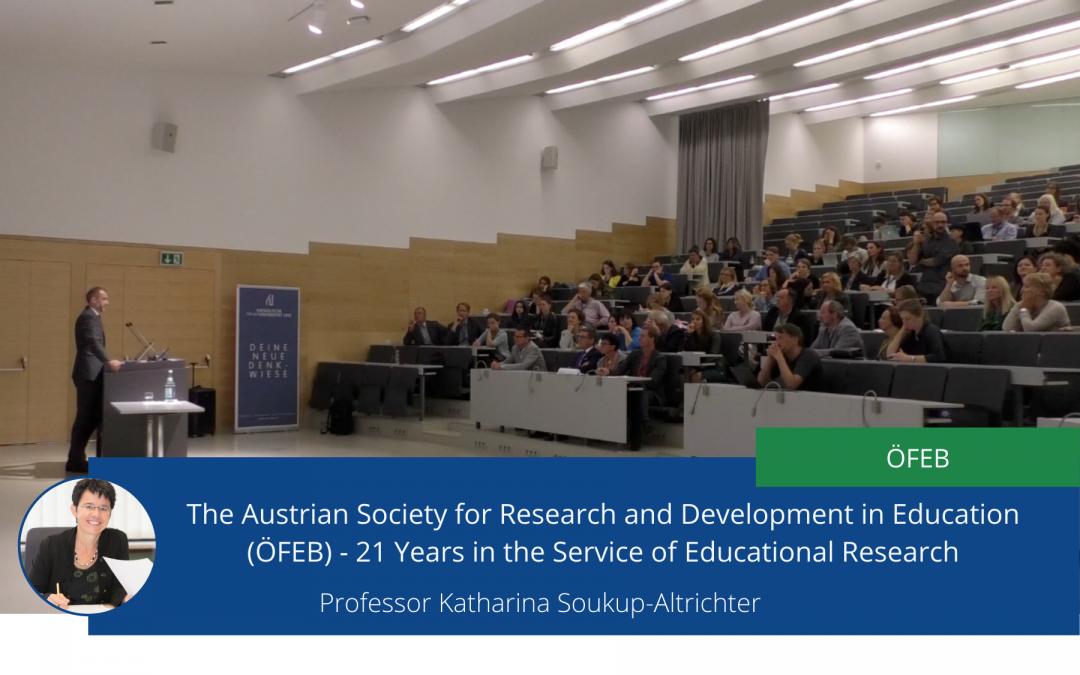 Twenty-one years ago, on March 31st, 2000, the Austrian Society for Research and Development in Education (Österreichische Gesellschaft für Forschung und Entwicklung im Bildungswesen; ÖFEB) was founded during a conference on teacher education in Vienna. The decision to develop a national educational research association had been taken half a year earlier during another conference where the need for an association of educational researchers was voiced. The founding meeting was attended by 16 persons; in the autumn of the first year, the Society had 60 members.

The composition of the first executive board of directors already showed a major intention of the Society, namely to promote and strengthen Austrian educational research by networking and cooperation of different actors and institutions (especially between universities and universities of teacher education). Herbert Altrichter (Johannes Kepler University, Linz), now EERA treasurer, was elected as founding president.

Knowledge exchange and networking at conferences

Since 2000, 12 main conferences have been held by the association, in the beginning annually, then every two years. Additionally, several specialized conferences focussing on specific research themes (e.g., recently on research in teacher education) have been organized by the society’s sections. Meanwhile, the ÖFEB conferences are attended by researchers from Austria and all other German-speaking countries; the last ÖFEB congress in Linz welcomed more than 350 participants.

In 2004, a joint conference was organized in Zurich in cooperation with the Swiss and German educational research societies, the SGBF and the DGfE (GERA). There are cooperation agreements with these sister societies, which allow reciprocal attendance of the respective conferences at member conditions. ÖFEB is also involved in the European Educational Research Association (EERA), which held its European Conference on Educational Research (ECER) in Vienna in 2009. Through the EERA, the ÖFEB is also represented in the World Education Research Association (WERA), the European Alliance for Social Sciences and Humanities (EASSH), and the Initiative for Science in Europe (ISE).

The ÖFEB networks: Foundation of sections

Academic life within ÖFEB is organized in so-called sections, which focus on particular fields of educational research.

In the early years of the society, an ÖFEB newsletter was produced to maintain contact with the members between the congresses. Since 2011, the Zeitschrift für Bildungsforschung (Journal of Educational Research) has been published by Springer three times a year, both in a print and online edition. In 2019, 27 articles were published; the total number of downloads was 47,700. Papers are written in German and English and are continuously subjected to a rigorous double-blind peer-review process. By 2019, 140 articles had been published, around a third of which were written by Austrian authors. Once a year, a ‘special issue’ is published which focuses on current topics in educational research, e.g., “Attitudes towards inclusive education”, “Pedagogical-psychological professional knowledge” or “Effects of contexts in the multi-level school system“.

In order to increase the visibility of young researchers, a blog on the ÖFEB homepage gives young researchers the opportunity to present their research topics and projects. Current projects and events can be found on the Emerging Researchers website.

Over the last 20 years, ÖFEB has repeatedly published public statements on national educational policy issues, including on education reform, research policy and development, school achievement tests, and most recently on the reform of a national research funding agency.   In addition to public statements, representatives of the ÖFEB regularly seek dialogue with representatives of education policy and education administration, aiming to infuse more of the findings of education research into education policy decisions.

The increasing number of members reflects the fact that the activities of the ÖFEB are perceived and appreciated by educational researchers. While twenty-one years ago, the ÖFEB started with 16 founding members, it currently has a total of 527 members. However, it is not the mere numbers that count – in these 20 years, an active network of researchers in the field of education has developed, who work on innovative projects, regularly exchange information, contribute to conferences, and publish nationally and internationally. They are the guarantee that a research-oriented attitude is established in the relevant institutions and hopefully help that educational decisions become more research- and evidence-based. 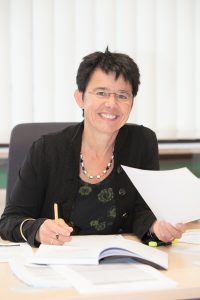