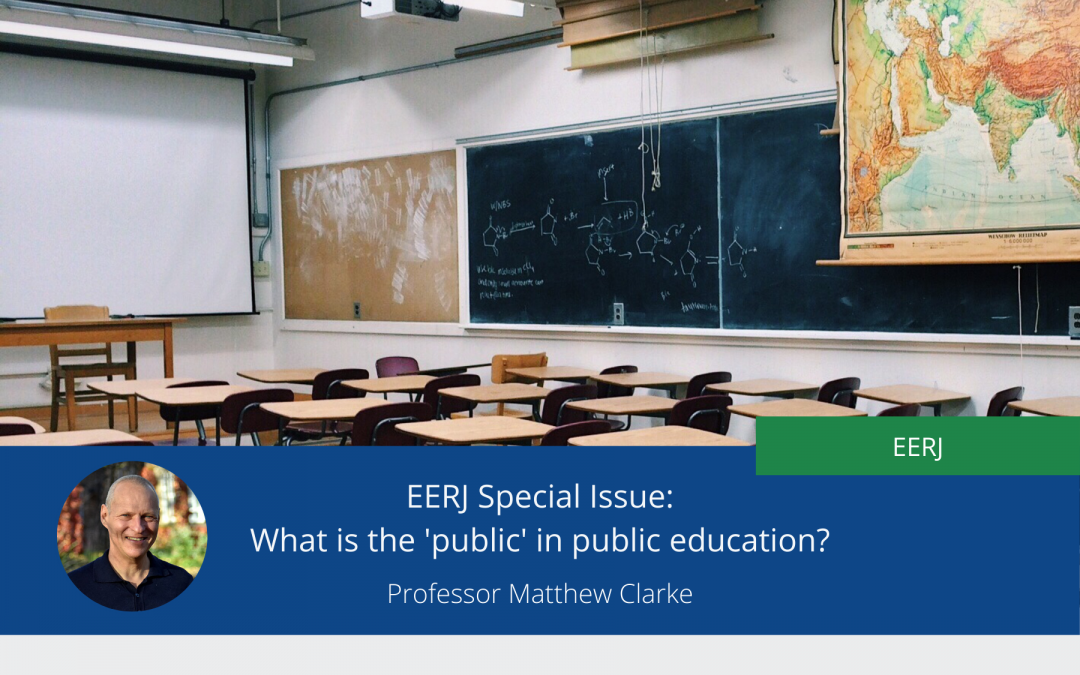 Finally, Verger and Zancajo’s paper, The instrumentation of public subsidies for private schools: different regulatory models with concurrent equity implications, surveys the provision of education across OECD countries to explore the multi-faceted and vernacularised consequences of public funding for private education. 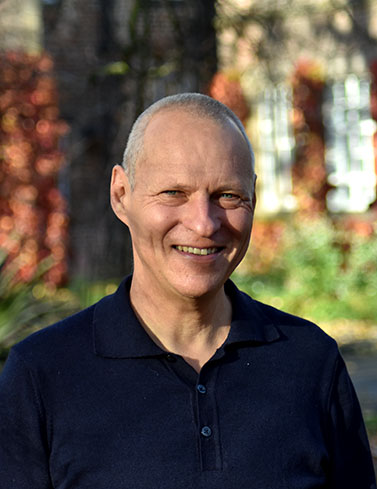 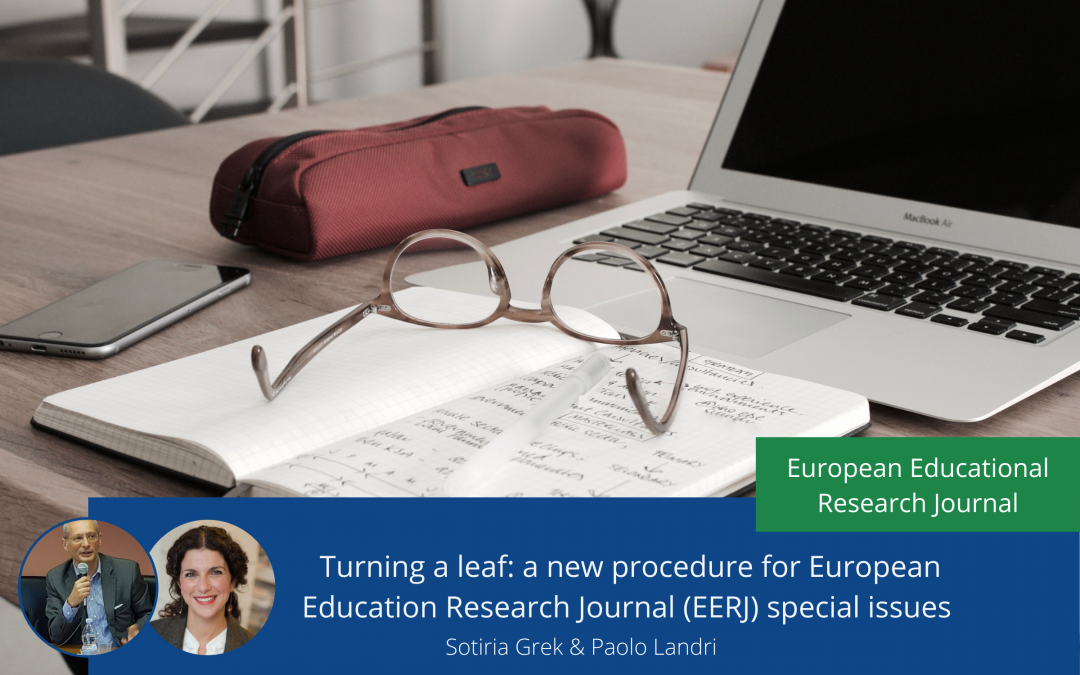 2020 has been a year like no other. On 31st of December 2019, the WHO China Country Office was informed of cases of ‘pneumonia of unknown etiology’. Less than a year later, the COVID-19 pandemic has shattered social life as we know it. The disease has taken tens of thousands of lives, whilst confining billions to their homes in worldwide ‘lockdowns’, in an effort to mitigate the spread of the lethal disease. In a matter of days, the global health emergency led to an education crisis, too. As country after country ordered school closures, education was suddenly faced with an extraordinary new reality: billions of children around the world became homebound, unable to go to school.

Yet, education did not stop. From nurseries to schools to higher education, we saw concerted and speedy adaptation efforts to create home-schooling and online education environments where students and teachers can interact. The extent to which these solutions are effective, or even available to all learners, will be studied in depth in months and years to come. What is certain is that, similar to all other social policy areas, the effects of the pandemic in education are disproportionately worse for those from more unstable and weaker economic and social backgrounds.

This challenging context was the one in which the European Educational Research Journal changed editors’ hands; after the hard work of its founding Editor-in-Chief Professor Martin Lawn, and a successful five years’ spell under the editorial leadership of Professors Maarten Simons and Eric Mangez that followed, EERJ has now become an established and scientifically recognised journal in the field of education research in Europe and beyond.

EERJ is interested in the changing education research horizons in Europe. It sees the field as one that crosses borders through its subjects of study, our scholarly collaborations and the increasing complexity of a fluid and interconnected world. We see our work as the new EERJ co-editors as one of further enhancing the European research identity of the journal. We believe that this will be achieved by following the footpath of our predecessors in promoting the peer review and publishing of robust empirical education research, as well as balancing the journal’s publication profile by moving to a greater parity of the journal’s share of special issues with issues that feature independent article submissions.

As many of you know, EERJ has been closely associated to the annual European Conference of Education Research (ECER); we take part in the early career researchers’ conference, giving publishing advice to younger scholars; we organise the conference’s MOOT, a discussion forum around a topic of current interest; and we publish the keynote lectures. The journal, for a long time now, through this productive relationship with ECER, encouraged strong conference panels to submit articles as special issue proposals. Although EERJ will continue to do this important work, it also has to be acknowledged that the journal would now benefit from turning over a new leaf and allowing equal space for the publication of independent research papers, too.

Further, it has also become apparent that this is not just an aspiration that relates to scholarship only but perhaps also to practicality: at the moment there is a list of special issues in the pipeline; although all of them are high-quality contributions to the field of education research, the current reality of the global pandemic further increases the need for the journal to be able to be responsive to its contemporary, highly demanding and fluid historical and political environment by publishing independent articles timely and proactively.

Therefore, following a recent editorial board meeting and the agreement of all its members, EERJ will follow a new process for special issue submissions. This will be as follows:

EERJ will introduce a new ‘Expression of interest’ form with a deadline of the end of September annually. This form will be used as a tool for the evaluation of the significance of the proposal in relation to its empirical and conceptual analysis, and its contribution to the aims and the scope of the journal.  At the end of this competitive process, only a certain number of special issue proposals will go forward. The successful candidates will be invited to submit full proposals by the end of December. Full proposals will be evaluated closely: we will retain the option of rejecting a proposal if they do not fulfil the specified criteria, although we will be giving feedback and helping authors submit strong contributions. Following this process, we hope that annually, by late January, we will have an outcome that will trigger the preparation of three special issues per year.

The context in which EERJ is working today is one in which the mobilizing discourses of the European Education Area, combined with other ‘borderless’ flows of internationalisation of programmes, public-private partnerships and university alliances, are re-shaping the milieu of research in education. Above all, the current global pandemic, with its catastrophic effects on European economies and societies, has had -and will continue to have- a direct impact on education research in Europe. Regardless of the detrimental effects of this crisis, education research in Europe is currently thriving: a recent EERJ call for papers for a special issue on ‘Education in the Pandemic’ drew almost 200 high-quality abstracts of empirical research. A continuous challenge for EERJ is to be able to reflect on our current education condition and respond to it by publishing reflexive, robust and innovative research. We hope that this shift in the journal’s profile will help EERJ continue to flourish and grow in an increasingly competitive academic publishing environment and a highly uncertain and unequal world. 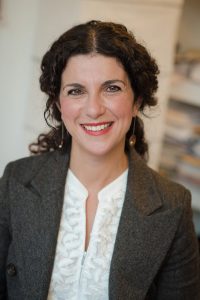 Professor of European and Global Education Governance / University of Edinburgh

Sotiria Grek is Professor of European and Global Education Governance at the School of Social and Political Science, University of Edinburgh. Sotiria’s work focuses on the field of quantification in global public policy, with a specialisation in the policy arenas of education and sustainable development. She has co-authored (with Martin Lawn) Europeanising Education: Governing A New Policy Space (Symposium, 2012) and co-edited (with Joakim Lindgren) Governing by Inspection (Routledge, 2015), as well as the World Yearbook in Education: Accountability and Datafication in Education (with Christian Maroy and Antoni Verger; Routledge, 2021). 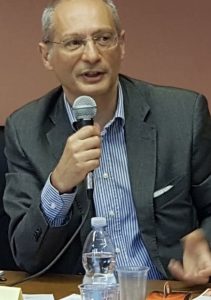 Paolo Landri is a Senior Researcher of the Institute of Research on Population and Social Policies at National Research Council in Italy (CNR-IRPPS).  His main research interests concern educational organizations, digital governance and educational policies. His latest publication is: (2020) Educational Leadership, Management, and Administration through Actor Network Theory, London, Routledge.