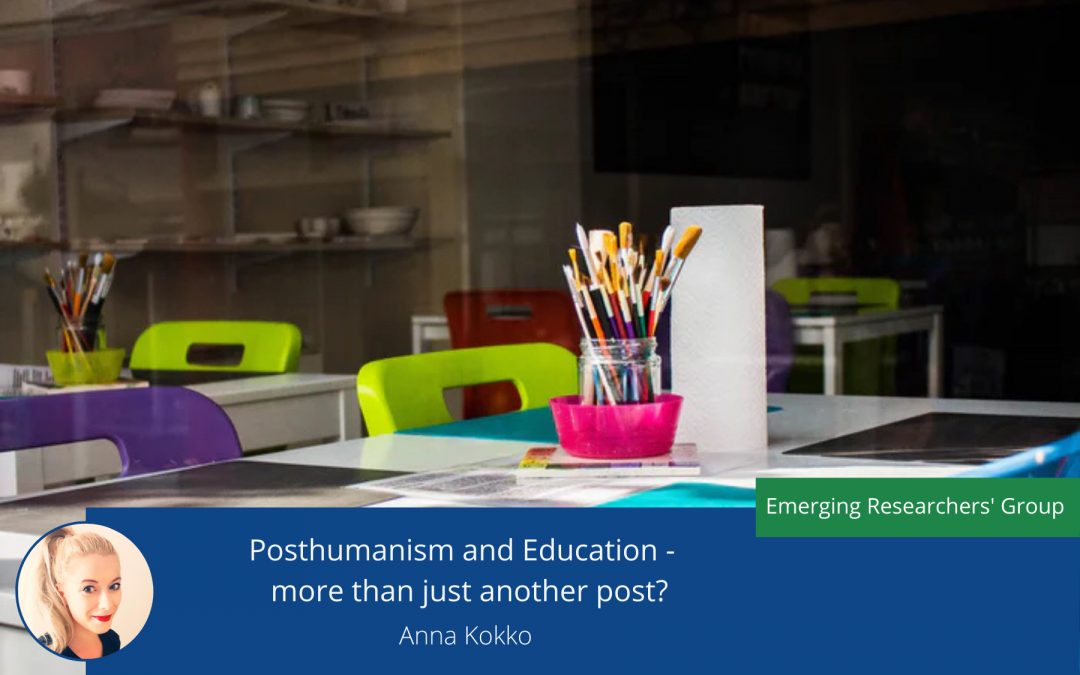 The rapidly changing world and new challenges have led many of us to wonder if the current ways of understanding and organizing education are adequate. One emerging perspective in the field of education is posthumanism. Although posthumanism is often considered in a coherent-sounding way in many contexts, it is not a single, unified theory and it has been used in many areas of education. Its multiple voices can be interpreted in many ways – ways that cannot all be introduced in this short text.

In general, however, the common goal of the posthuman is to shake dualistic thinking and the dominant position of the humanism. This means that in posthuman thinking humans are not seen as privileged, and the focus is not on how something is but rather how and in what kind of socio-material relations it emerges.

What is the posthumanist approach?

Posthuman questions could be posed when discussing issues related to the relationships between human and non-human. This would include topics such as, for example, animal-human relationships or climate change.

Importantly, instead of thinking simply how humans use nature, the focus could be on what emerges when human and nature inter-act and intra-act (become) together. One of its most interesting perspectives of this time, in my opinion, is the becoming of physical space.

This approach stems, in this case in particular, from the concept of becoming as discussed by Karen Barad which has made visible the school social practices in time-space relationships. The concept functions as a so-called relational concept, in which human and non-human, such as matter and discourse, or social and material, are not separated, but rather focus on how through entanglement they become something new.

Not only what is but how it is becoming

In our study, we examined the social and material becomings in two schools which operated in open and flexible learning spaces. An examination of everyday events and processes concretely opened up how space (matter), discourse and social practice were shaped together. This was seen in situations where, for example, teachers and students negotiated new meaning for physical space and how it could be used. In these situations, space was not seen as fixed or given according to someone’s pre-determined (often political) agenda but actively shaped by its users. An active approach to space allowed for experiences of agency and ownership of one’s own learning, for both teachers and heterogeneous groups of students.

Examining the becoming of physical space also brought out broader perspectives. By recognizing of becoming rather than the static perception of space, we realized that changes over time should also be taken into account at the school level and more broadly in decision-making. From the point of view of using the space, it is as important to continue investing in the stages of rebuilding the space as it was to invest in the new school building as a one-time purchase. Investment can mean, for example, re-building the physical space, but also time for teachers co-planning or a sufficient number of teachers. Therefore, in order to understand the often messy everyday life of education, space cannot be confined to a static, already predetermined perspective, but must be viewed as situational, in relation to other situational and existing components (Massey, 1994; Barad, 2007).

From familiar to strange 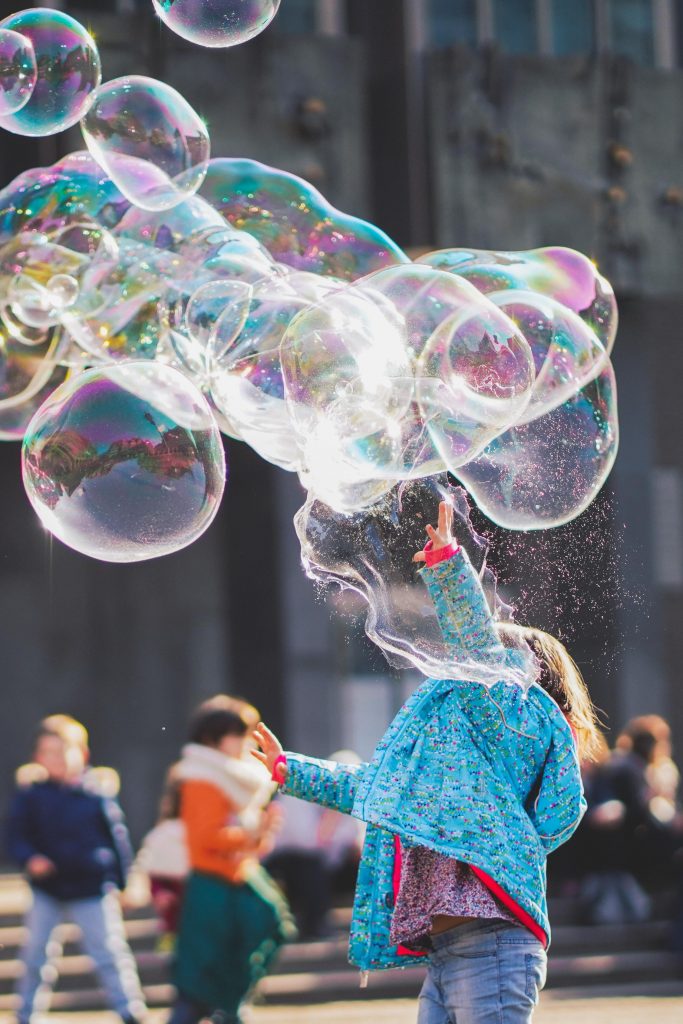 As illustrated by the above example, posthumanist thinking can be used to explore the processes that are often left out, perhaps precisely because of their mundane and routine nature, hidden and excluded from research. Therefore, studying becoming can offer an opportunity to make the familiar strange. This familiar alienation, in turn, can open up new perspectives on extensively studied phenomena.

On the other hand, even the possibilities of posthumanism are often discussed I think it is important to understand also its incompleteness. Emphasizing the becoming of certain combinations automatically excludes others. Although in our study we found some answers, the study also left a number of questions. In other words, instead of being able to give comprehensive answers to phenomena, posthumanism draws its strength from illuminating phenomena from a particular alternative perspective, while inviting new perspectives to the debate.

Nor was the purpose of our research to present posthumanist thinking exhaustively, but rather to promote a discussion to what questions posthumanist thinking can find an answer. Although the posthumanist becoming has been associated with educational discussions, it is still in the margins of educational research. Is posthumanism thus something more than just a new post? Although posthuman thinking has its own challenges that would require its own writing, turning attention away from how something is at the moment to what human and non-human together become, offers an opportunity to understand more complex and messy worlds of education. 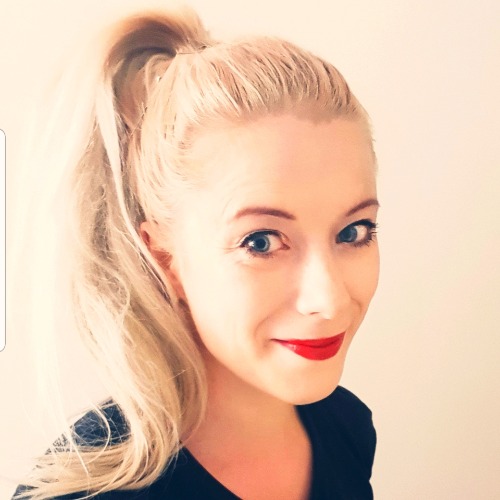 Second-year doctoral student in the University of Eastern Finland

Anna Kristiina Kokko works as a younger researcher at the University of Eastern Finland. Her research interests related to the issues of posthumanist and new materialist theories. In her dissertation, she studies the becoming of agencies in comprehensive school settings.