The History of the Spanish Pedagogical Society 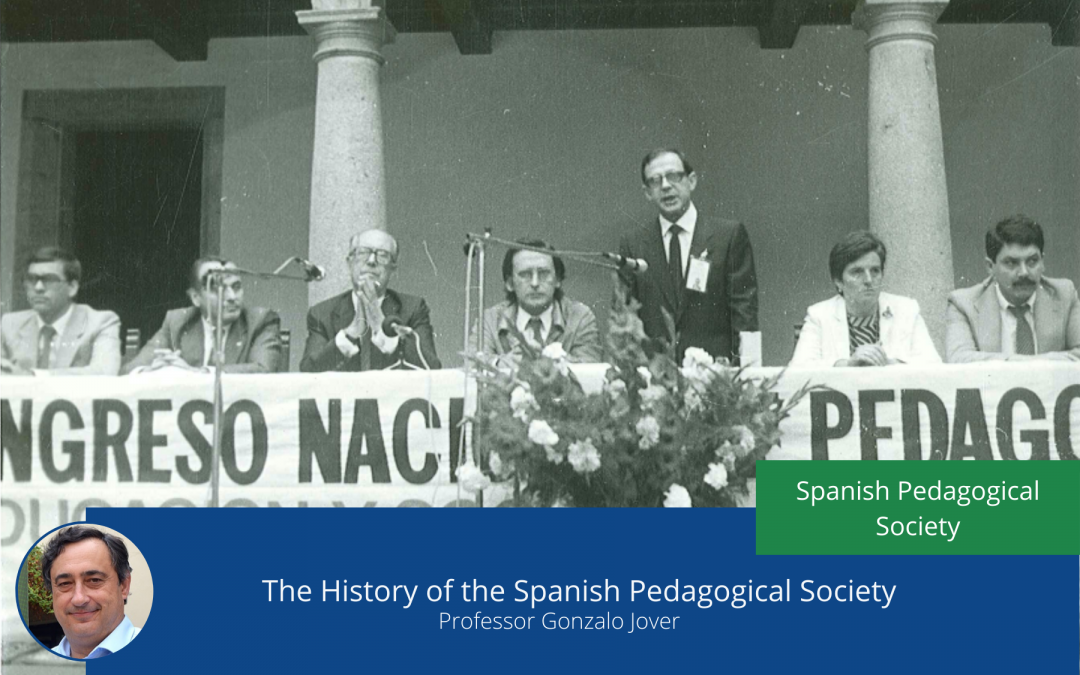 The Spanish Pedagogical Society (SEP) was originally created in 1906 with the aim to encourage the study of educational issues. The initiative was founded to establish the practice of education on a solid foundation and endow it with scientific consideration. This same aim originated the creation of the Chair of Higher Education in the Faculty of Philosophy at the University of Madrid two years earlier. The appointment was given to Manuel Bartolomé Cossío, an influential member of the Institute of Free Teaching (ILE) one of the main Spanish pedagogical experiments at the turn of the century, bestowing the efforts of the Institution’s members with the introduction of the study of education in the University.

The creation of the Spanish Pedagogical Society in 1906 was aligned with what was taking place in other parts of Europe. For example, in 1889 the Société Pédagogique Romande (SPR) was created in Switzerland through the adaptation of the Société des Instituteurs Romands (SIR) which initiated in 1864, and later merged into the Syndicat des Enseignants Romands (SER) in 1998. In the early stages, in many countries, the scientific objectives overlapped with the corporate interests of teachers. In Spain, this led to the signing of an agreement with the National Association of Teachers. The aim was to join forces for the collective benefit of the professionals through the creation of a Pedagogical Federation.

Following the Spanish Civil War (1936-1939), Víctor García Hoz, a professor from the University of Madrid and an influential member of Opus Dei, re-established the Society in 1949, shifting its focus towards a more scientific approach and as a support to the higher-education dimension of the educational studies. In that same year, the publication of the Society’s journal began: Bordon, Journal of Education. The journal was originally a monthly publication until 1973. It is now published quarterly. Currently, Bordon is present in the major indexes of scientific research.

The Conference on Pedagogy

Since its inception, another of the Society’s main initiatives was the organization of the Conference on Pedagogy, which has taken place every four years since 1955. The conferences are designed as a platform to present research results and share and discuss innovative ideas, often providing information and general approaches for potential reforms in the education system.

Current Priorities of the SEP

During the last four decades, the Society has completely renewed its structures to adapt to the evolving situation of the country and the current challenges of educational research. The SEP is currently working on two priority areas: transdisciplinary dialogue and internationalization.

Throughout the dictatorship (1939-1975), the SEP was the only official association of educational research that existed in Spain with a very close position to power. From the 1980s onwards, new societies emerged and were organized around specific fields of knowledge, including the Spanish Society of Comparative Pedagogy (1978), Interuniversity Seminar of Educational Theory (1982), Interuniversity Association of Research in Pedagogy, with a focus on experimental research (1987), and the Spanish Society of History of Education (1989).

The surge of new groups continued to grow in the following decades. On the positive side, this proliferation of research environments added plurality and depth to the study of education. However, it also had the effect of failing to consider education as a unitary phenomenon and, in the long run, led to a lack of communication between specialists in different fields.

For this reason, several of these associations, together with the Spanish Pedagogical Society, began a project in 2009 to establish an organization in the form of a network that would promote exchange between various research environments. The result was the creation of the Transdisciplinary Network of Educational Research (RETINDE) in 2014, which is made up of 15 Spanish organizations that cover different areas of research. Since 2016, the Conference on Pedagogy has been organized jointly by the Society and RETINDE.

The Creation of EERA and WERA

To strengthen the tradition of scientific collaboration in the field of education between Spain and Ibero-America, in early 2000, the Spanish Conference on Pedagogy became an Ibero-American initiative that brought together both parts of the world. Since 2010, the conference has been held alternately in a Spanish city and an Ibero-American city to deepen collaboration between the two continents.  The last two conferences were held in Madrid in June 2016 and Buenos Aires in August 2018, with more than 1500 attendees in each event. The next Conference on Pedagogy will take place in the Spanish city of Santiago de Compostela in July 2021, together with the World Educational Research Association 2020+1 Focal Meeting. The theme to discuss will be “Networking Education: Diverse Realities, Common Horizons”.

We would like to extend an invitation to our next Conference on Pedagogy and look forward to seeing you in Santiago de Compostela in July 2021 to work and collaborate collectively. 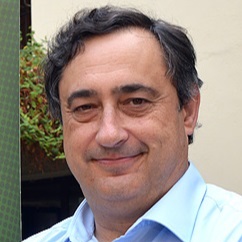 Head of Department of Educational Theory and History of Education, Complutense University, Madrid

He has been Visiting Scholar at Boston University, Teachers College of Columbia University, and Queen’s University (Ontario, Canada), as well as Visiting Professor at several European and Latinamerican universities under the Erasmus mobility program and the UCM international mobility program. President of the Spanish Pedagogical Association (SEP) and Member of the Councils of the European Educational Research Association (EERA) and the World Educational Research Association (WERA). Associate Editor of the Revista Española de Pedagogía and Founding honorary co-editor of  Encounters in Theory and History of Education / Rencontres en Théorie et Histoire de l’Éducation (Canada)

His major research areas are educational theory and history, politics of education and professional ethics. He has authored or co-authored a number of books, and many articles in national and international journals of education.