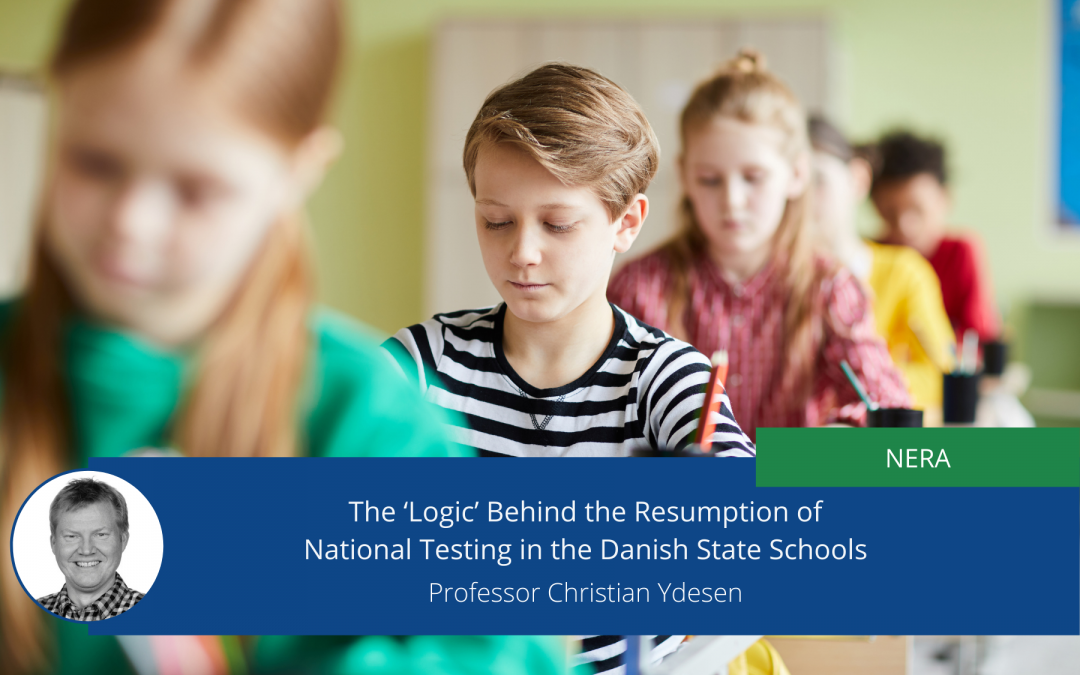 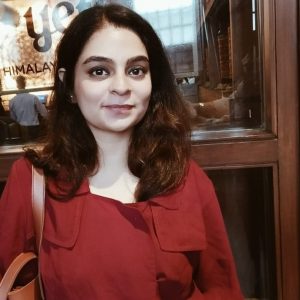 Ashmeet Baweja is a PhD candidate at TERI School of Advanced Studies, New Delhi, India working on mainstreaming peace education in K-12 schools. Her ethnographic research explores institutionalisation of peace education at an elite school in India. An academic at heart, her purpose is to create peaceful and SEL oriented environments as a way to create sustainable individuals and communities. Her research interests include peace education, elite schooling , sociology of education and qualitative research methods. 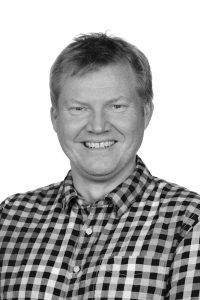